Mary, How does your garden grow?

Well my name's not Mary but I'll show you comparisons of lettuce seedlings started in a raised bed vs. in my aquaponics system, 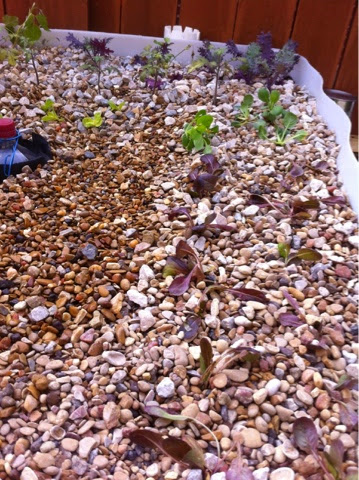 and the same in the raised bed 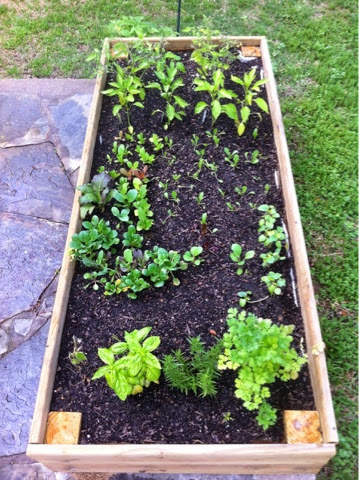 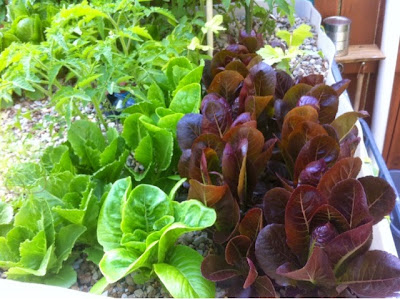 Here you can see the green Romaine is quite a bit more mature than the dirt version: 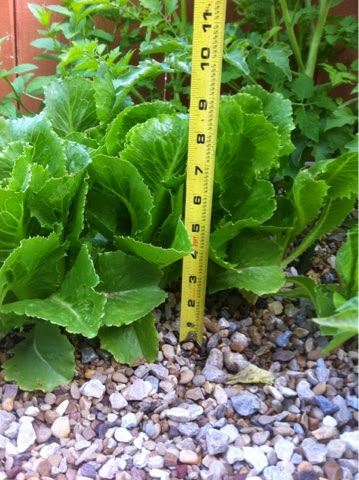 The same with the reds: 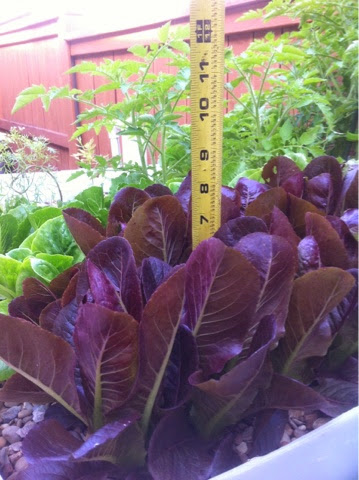 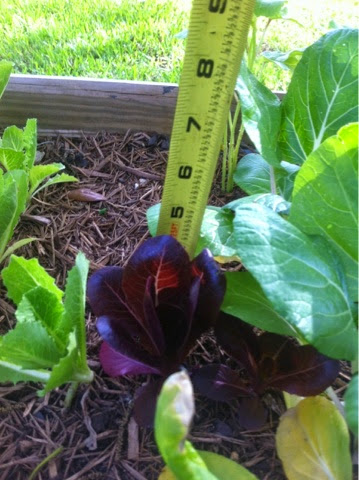 Another planting (2nd) later in September: 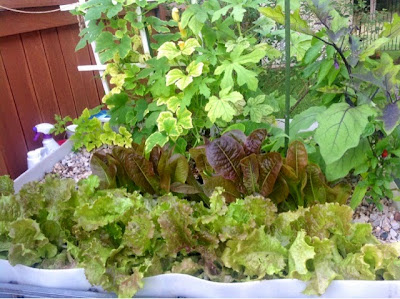 P.s. Notice anything different in the coloring of the lettuce?  Its
the result of a mineral deficiency which is mainly iron depletion.
I'll share more under the post: "Tricks, Tips, and Headaches".

And the dirt version (I assure you these were planted at the same time). 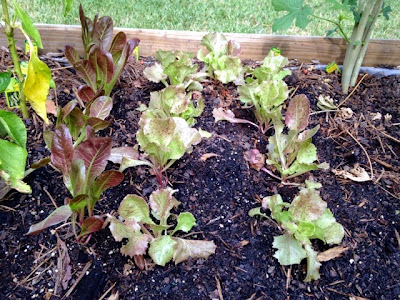 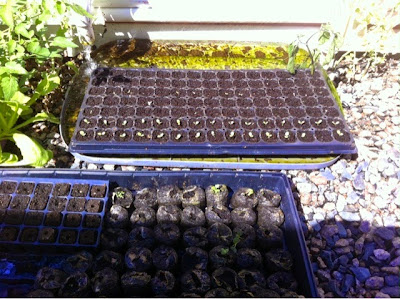 So I'll talk about tomatoes in another post. They were ridiculous growing in AP...look for Part II